GOT YOURSELF TO BLAME 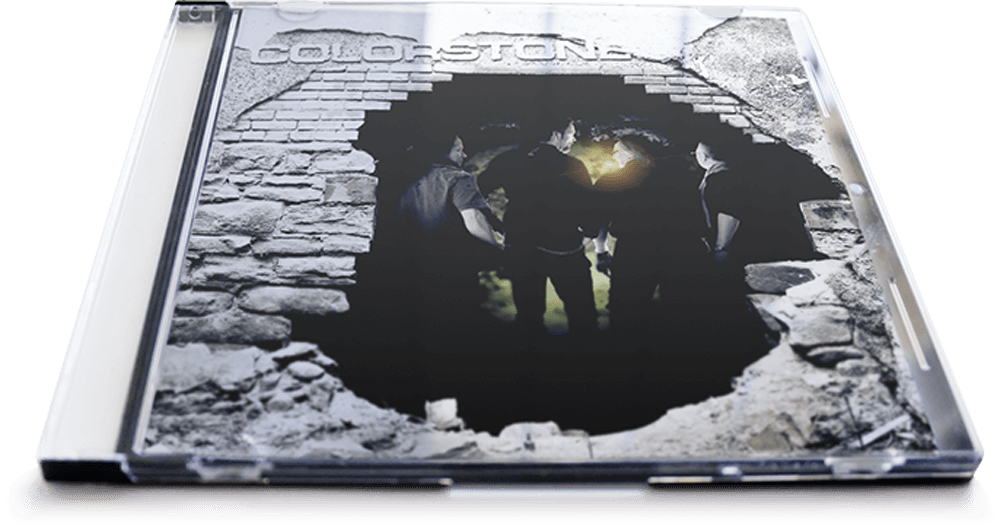 Released 2012. The Colorstone debut album was recorded during 2010-2011, containing 17 songs and a bonus DVD with a documentary and 2 studio videos. We had about 60 songs to choose from, which made it very difficult to narrow it down. That’s why the album has 17 songs… Lots of positive reactions from rock radio stations and webzines around the world!

THIS ALBUM ON SPOTIFY 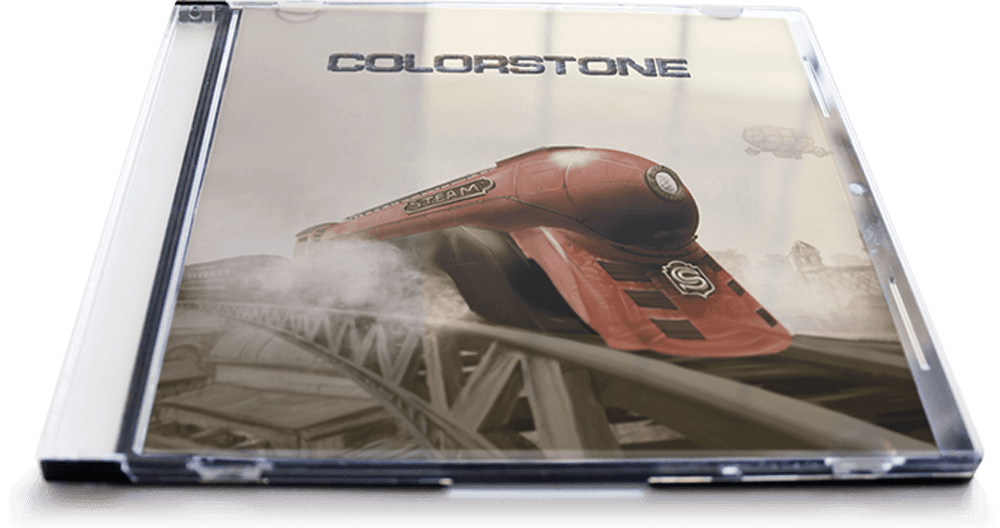 Released 2014. !As the first album, It was also recorded at Papas Place in Sweden. This time we were determined to make a shorter, more to the point album. The songs are also shorter in general. It was released February the 1st 2014 with a concert at KB in Malmö. Hope you dig it as much as we are proud of it. See you out there

THIS ALBUM ON SPOTIFY